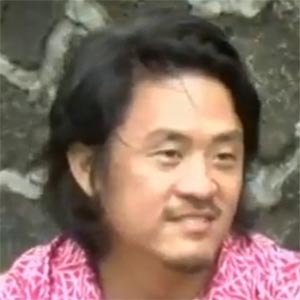 In 2004 he received a call to perform at Carnegie Hall with the cast of the Hawai‘i Calls show. Currently he performs at various venues in Waikīiī and elsewhere.

Jeff is a trained pianist and an accomplished bass player. Although he can play in a number of genres, his interest lies primarily in Hawaiian music of the 1940s and 50s.

Copyright ©2022 by Hawaii Institute for Music Enrichment and Learning Experiences, Inc., and Cyberventures Unlimited.Terms of Use